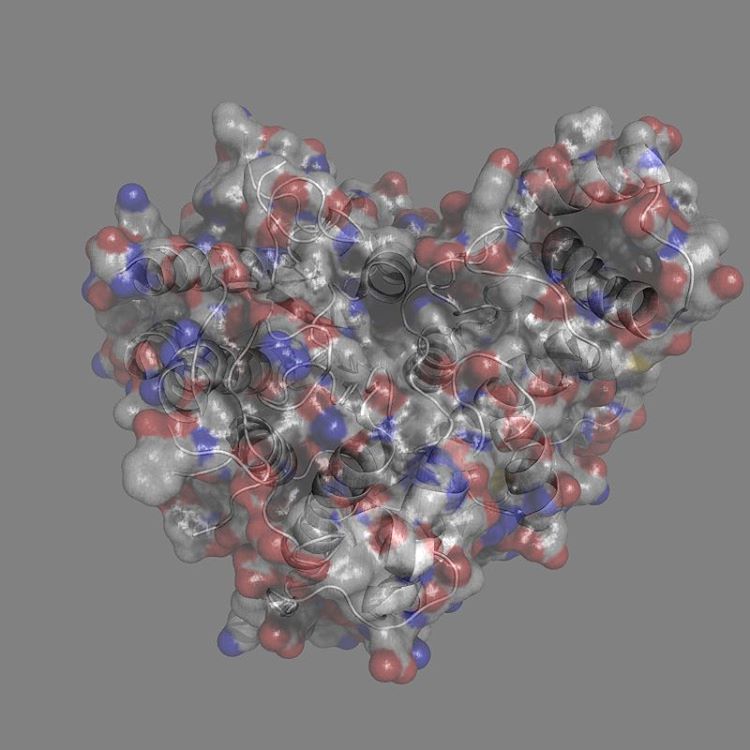 With all the fresh water generated by hurricanes such as Harvey uncommon infections in the USA such as Schistosomiasis, also known as bilharzia or “snail fever” can be a worry for victims of the hurricane as well as for volunteers. The infection is a parasitic disease carried by fresh water snails infected with one of the five varieties of the parasite Schistosoma. Found predominantly in tropical and sub-tropical climates, schistosomiasis infects 240 million people in as many as 78 countries, with a vast majority of the burden occurring in Africa. Schistosomiasis ranks second only to malaria as the most common parasitic disease. Schistosomiasis is transmitted by contact with contaminated fresh water (lakes and ponds, rivers, dams) inhabited by snails carrying the parasite. Swimming, bathing, fishing can put people at risk of contracting the disease. PDBID: 5fue is the Crystal structure of Schistosoma mansoni HDAC8 complexed with 3- benzamido-benzohydroxamate 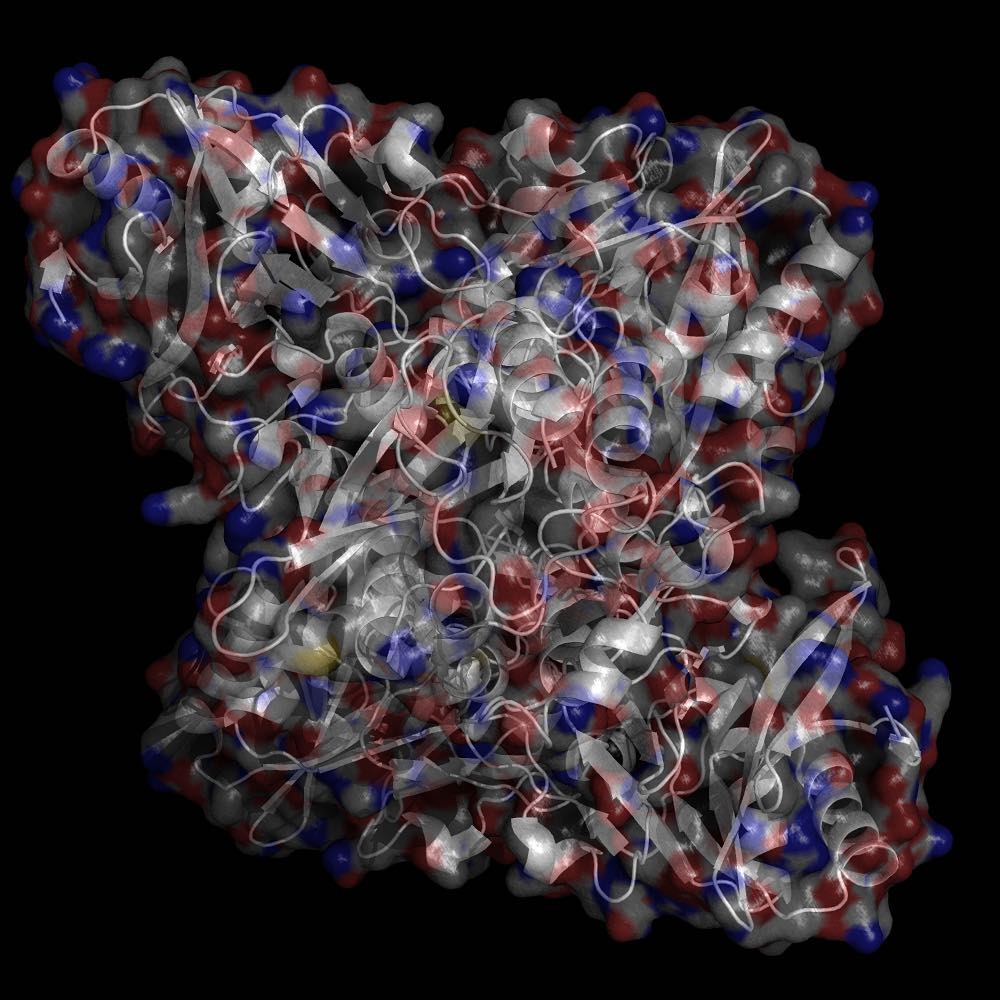 New Delhi Metallo-beta-lactamase-1 (NDM-1) is an enzyme responsible for bacterial resistance to broad-spectrum antibiotics. These antibiotics share a common structure of a beta lactam ring which is susceptible to degradation by NDM-1. Misuse of antibiotics can increase drug resistance of bacteria, resulting in future infections that can become extremely difficult to treat.